You are at:Home»All News»Export»Positive future for kiwifruit industry as season begins
April 15, 2014 Export 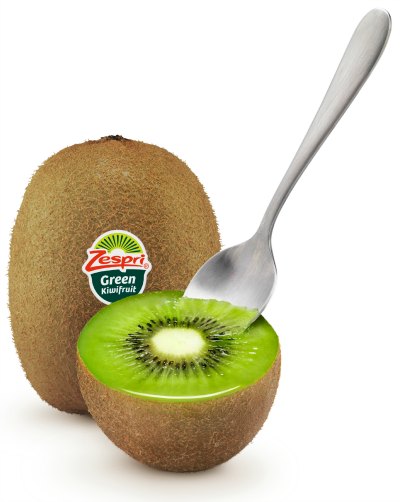 Kiwifruit growers have taken another step along the recovery pathway from the vine-killing disease Psa, with gold kiwifruit volumes forecast to rise in 2014 after two years of decline, Zespri’s chief executive Lain Jager says.

The 2014 harvest began in orchards in Gisborne, Hawke’s Bay and Te Puke in March, with the first shipment of Zespri Kiwifruit leaving the Port of Tauranga on the MV Lapponian Reefer for Japan at the end of last month.

SunGold (Gold3) has been the cornerstone of the industry’s recovery, replacing the more Psa-susceptible Gold (Hort16A) variety, with more than 4,000 hectares now licensed to grow in New Zealand.

“While we will never eradicate Psa from New Zealand, the ability of the industry to start rebuilding volumes in such a short time is testament to the innovative and cooperative nature of New Zealand growers and the very strong support we have had from the Government and other industry stakeholders,” Mr Jager says.

Mr Jager says that Zespri is well on track to having 50 million trays of SunGold by 2018, with over half of New Zealand growers now growing more than one variety on their orchards. The industry earned around NZ$1 billion in export earnings last year.

“Great growing conditions this season have produced good-tasting fruit with a larger size profile than last year, and volumes are increasing around three- to four-fold for the new gold cultivar SunGold/Gold3, with strong demand from customers.”

Mr Jager says early season demand for Zespri Kiwifruit in Japan, which is Zespri’s largest country market, was strong, with customers excited about getting the new season’s fruit on to their shelves.

Zespri expects to load around 49 chartered refrigerated vessels over the next 32 weeks to exclusively carry the majority of the 2014 New Zealand kiwifruit harvest to key markets in Asia and Europe, including two ships direct to Shanghai.

Through having the scale to charter ships to exclusively carry Zespri Kiwifruit, Zespri has greater flexibility and efficiencies in its supply chain to get New Zealand fruit direct to market and in premium condition. The remainder of the 2014 harvest will be shipped in around 5,000 refrigerated containers.

The first ship for Europe to begin the 2014 selling season there is due to depart New Zealand in early April. Zespri Kiwifruit will be sold in 54 countries around the world this year.